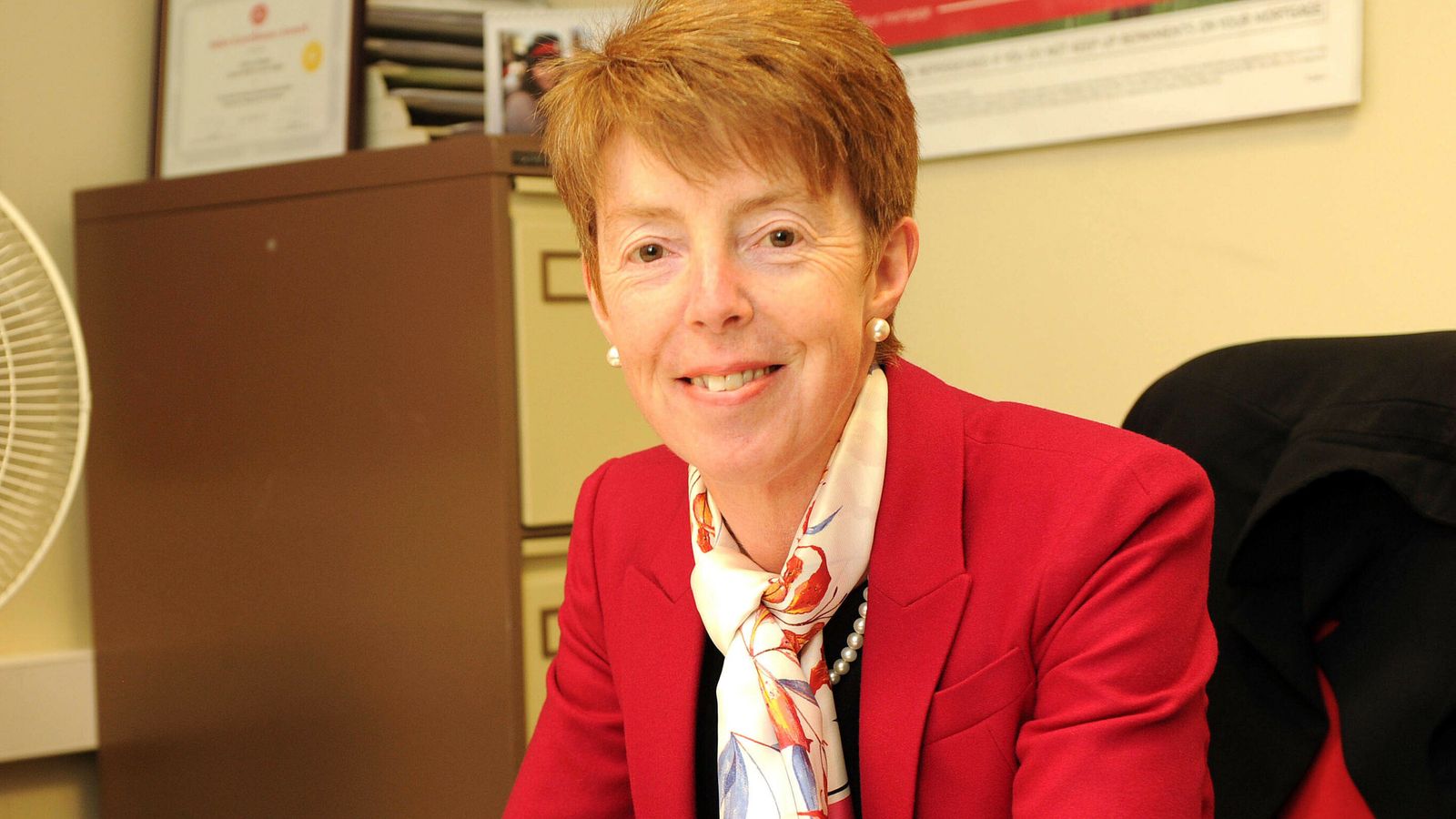 Paula Vennells, the ex-Post Office chief executive, is quitting the boards of two major retailers days after her former employer was found culpable over one of the biggest miscarriages of justice in British legal history.

Sky News has learnt that Ms Vennells’ departure as a director of Wm Morrison, the supermarket chain, and home furnishings retailer Dunelm will be announced on Monday morning.

City sources said her resignation had been mutually agreed with the two London-listed companies following Friday’s verdict by the Court of Appeal.

“The decision was inevitable,” one boardroom colleague said.

“She has been a diligent and effective director, but there was no way for her to stay on after the ruling – and It’s hard to see how she will ever be able to work again.”

Ms Vennells ran the Post Office between 2012 and 2019 – a period when reports of a faulty IT system called Horizon were not properly investigated by the state-owned company’s board, leading to a vast miscarriage of justice involving scores of loyal workers.

She was awarded a CBE towards the end of her tenure – which unions argue should now be stripped from her – while she also faces demands to repay millions of pounds in bonuses handed to her during her stint at the helm.

The Court of Appeal quashed the convictions of 39 sub-postmasters who had been accused of theft, fraud and false accounting, with some wrongly have been sent to prison.

Taxpayers now face having to cover a compensation bill which could run to hundreds of millions of pounds.

Dunelm and Morrisons both declined to comment on Sunday night.