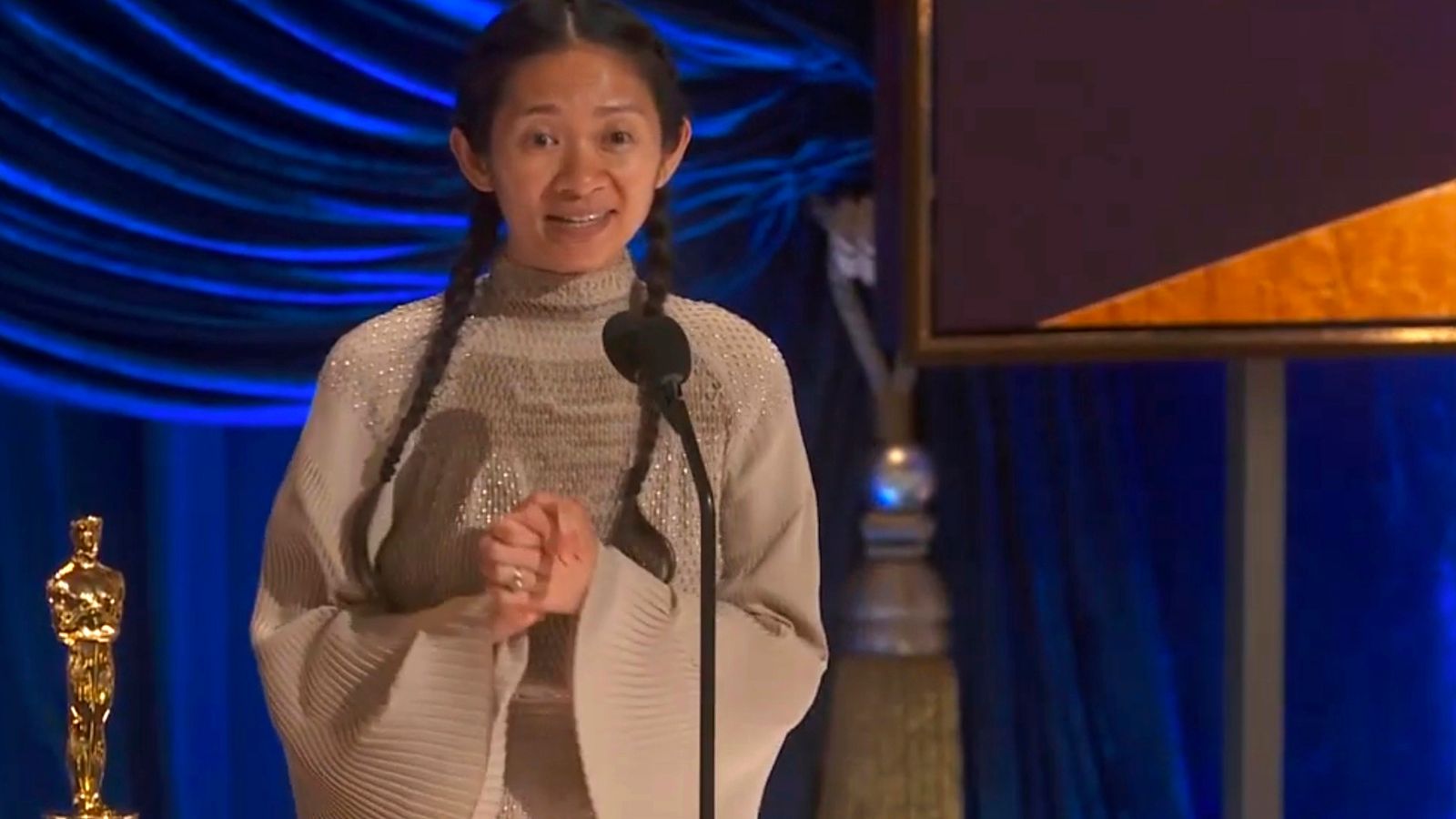 Nomadland has swept the Oscars with wins for directing and its lead Frances McDormand as well as best film – with British stars Daniel Kaluuya and Emerald Fennell also among the winners.

The film’s victory this year makes it the second in as many years to have an Asian director and win best picture. It is also the second time in a row that best director has been won by an Asian filmmaker, with Chloe Zhao taking the spoils.

Sir Anthony Hopkins, who was absent from the ceremony, won the award for best actor for his performance in The Father.

Elsewhere, Kaluuya was named best supporting actor for his role as Black Panther leader Fred Hampton in Judas And The Black Messiah, while Emerald Fennell walked off with best original screenplay for her debut movie Promising Young Woman.

Rochdale paedophile tells judge: ‘Don’t deport me – my son needs a role model’
Mark Zuckerberg envisions a billion people in the metaverse spending hundreds of dollars each
Shapps ‘one out’ on size of Tory mutiny that took backroom fixers by surprise
What are my rights if BA strikes hit during the summer holidays?
Crypto lending firm Celsius asks users for more time to fix issues after halting withdrawals