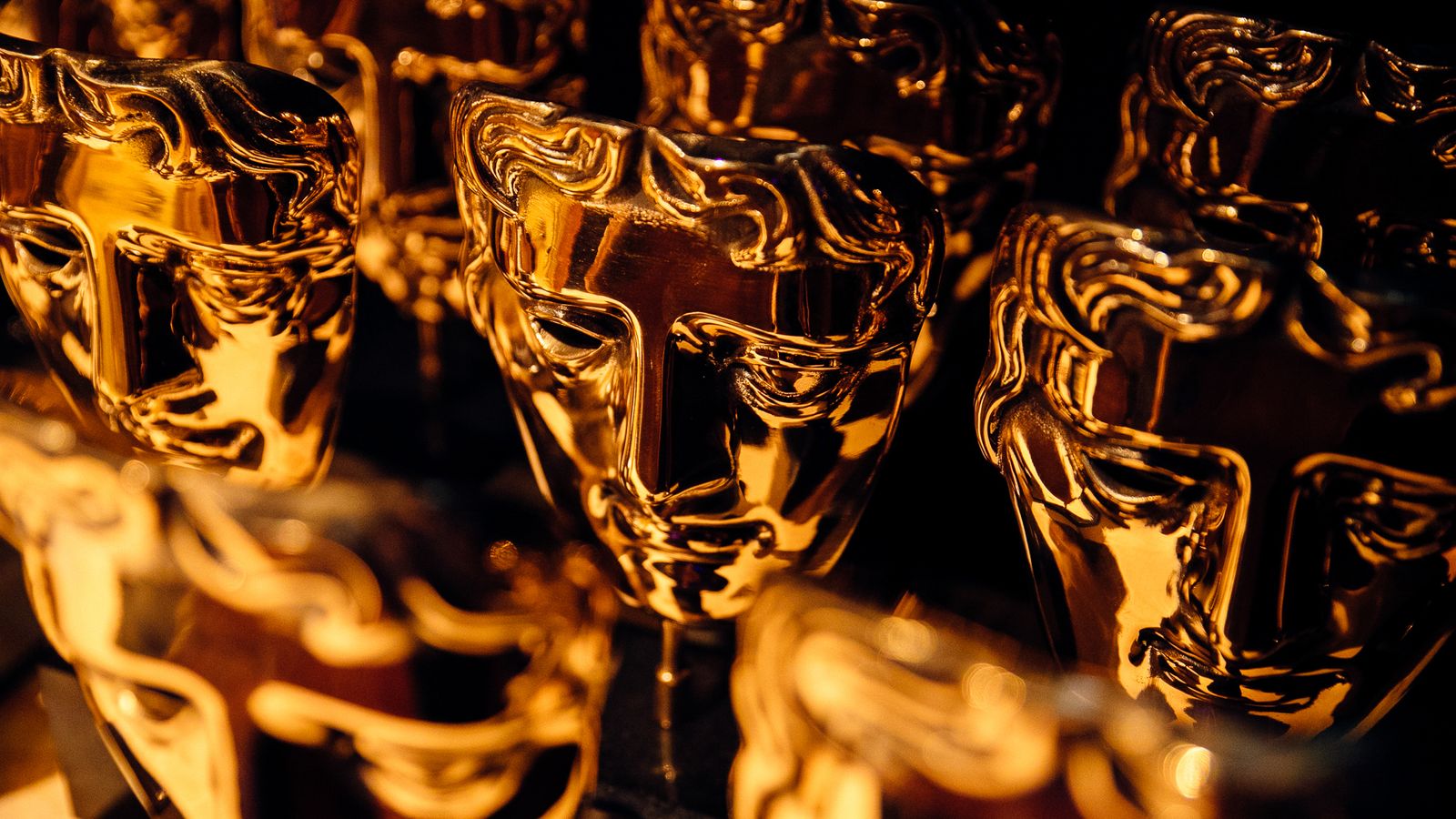 The Crown has received 10 nominations at this year’s BAFTA TV awards, including Tobias Menzies for his portrayal of Prince Philip in the Netflix royal drama – just weeks after the consort’s death.

Continuing its dominance at awards shows, it scored 10 nods, six in craft categories and four in TV categories, including recognition for Josh O’Connor as the Prince of Wales and Helena Bonham Carter as Princess Margaret.

Sir Steve McQueen’s Small Axe anthology series of shows leads this year’s nominations with 15, while Michaela Coel’s I May Destroy You is also among the frontrunners with eight.

John Boyega has been recognised for his role in Small Axe as Met Police officer Leroy Logan in the Red, White and Blue episode, while Shaun Parkes and Letitia Wright have also been given nods for their part in the series.

Sir Steve has been nominated in the best director category, with the show also being recognised in the best mini-series category.

After being controversially overlooked by the Golden Globes, Michaela Coel’s drama about sexual assault has scored eight nominations – including for Coel’s leading performance in the series, and for her co-stars Paapa Essiedu and Weruche Opia.

Sky News has also been recognised, with Alex Crawford’s reports from Idlib up for the best news coverage award, alongside the BBC’s News At Ten and Newsnight, and Channel 4 News.