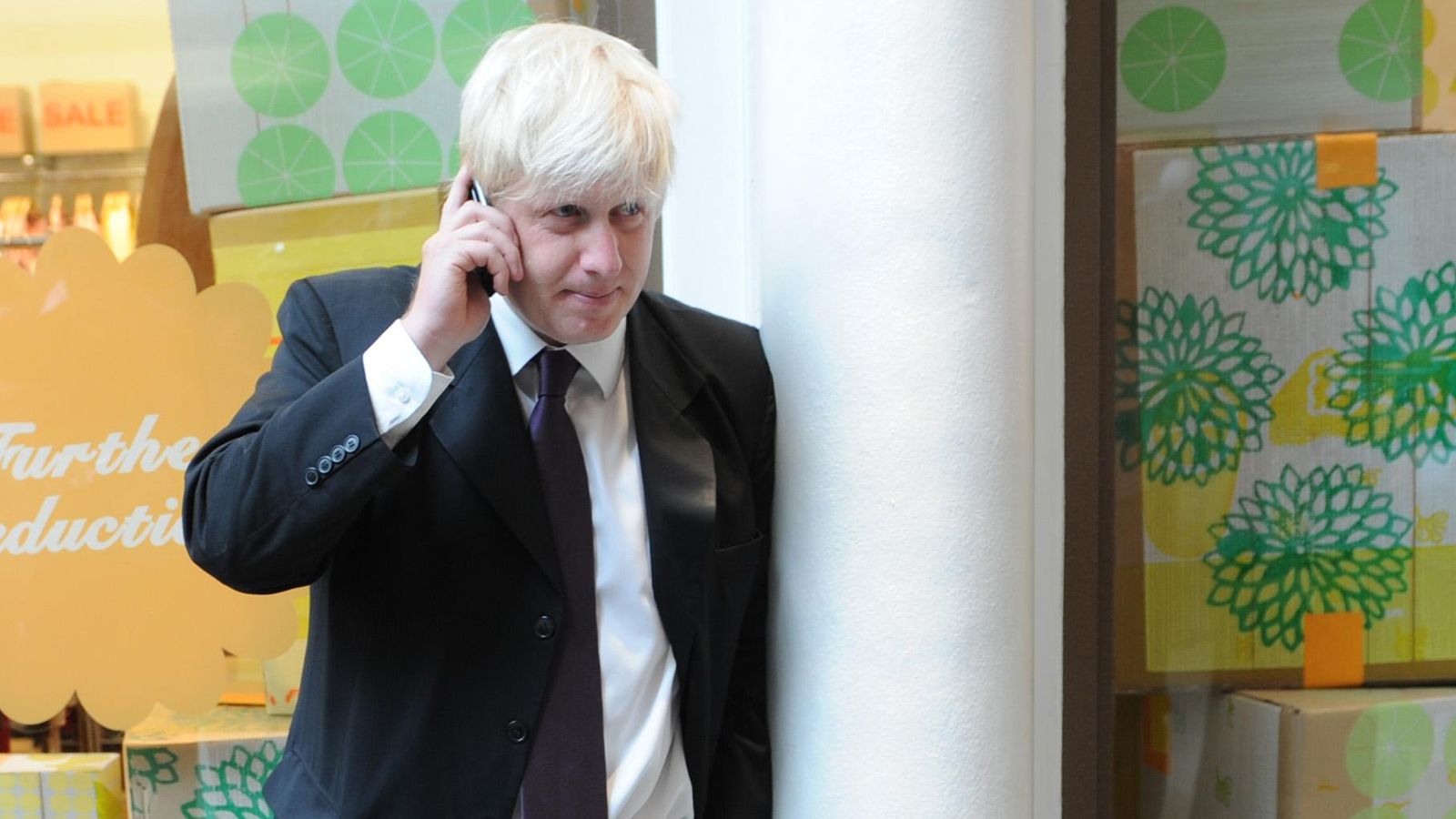 Boris Johnson’s mobile phone number has been freely available on the internet for the past 15 years.

The number was listed at the bottom of a news release issued when Mr Johnson was shadow higher education minister in 2006.

The document, which encouraged journalists to contact him on a Commons office number or his mobile, was still available online this year.

Sky News has been able to confirm that the number does belong to the prime minister.

It comes after reports that senior officials have advised the prime minister to change his phone number due to concerns about security and how many people were able to contact him directly.

There has been criticism of his text message exchanges with entrepreneur Sir James Dyson and Saudi Crown Prince Mohammed bin Salman, both of which were leaked.

Also, The Daily Telegraph reported earlier in April that Simon Case, head of the civil service, said the prime minister should change phone numbers because his was too widely known.

When the PA news agency tried to call the number on Thursday night, they were greeted with an automated message saying the phone was switched off and “please try later or send a text”.