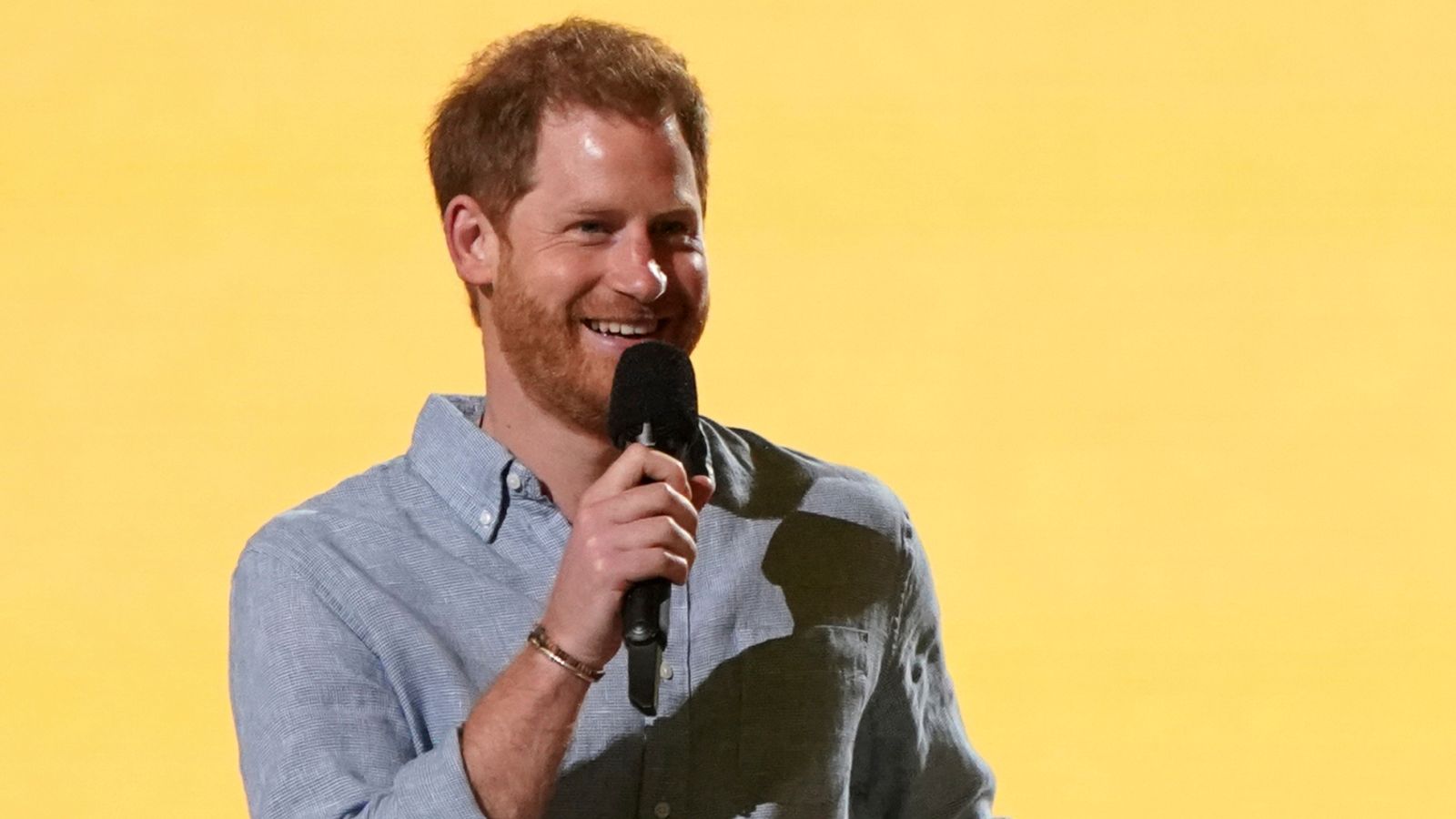 The Duke of Sussex has compared his royal life to “a mixture between The Truman show and being in a zoo” in a new interview.

Harry, who is father to two-year-old Archie and is due to welcome a baby girl with wife Meghan, also said he wants to “break the cycle” of the “pain and suffering” of his royal upbringing as he raises his own children.

Speaking on the podcast Armchair Expert with Dax Shepard, he spoke about the pressures of growing up under such incredible scrutiny in yet another explosive interview following his sit-down chat with Oprah Winfrey alongside Meghan in March.

“There is no blame,” Harry told Shepard. “I don’t think we should be pointing the finger or blaming anybody, but certainly when it comes to parenting, if I’ve experienced some form of pain or suffering because of the pain or suffering that perhaps my father or my parents had suffered, I’m going to make sure I break that cycle so that I don’t pass it on, basically.

“It’s a lot of genetic pain and suffering that gets passed on anyway so we as parents should be doing the most we can to try and say ‘you know what, that happened to me, I’m going to make sure that doesn’t happen to you’.”

Harry continued: “It’s hard to do but for me it comes down to awareness. I never saw it, I never knew about it, and then suddenly I started to piece it together and go, ‘okay, so this is where he went to school, this is what happened, I know this about his life, I also know that is connected to his parents so that means he’s treated me the way he was treated, so how can I change that for my own kids?’

“And here I am, I moved my whole family to the US. That wasn’t the plan but sometimes you’ve got [to] make decisions and put your family first and put your mental health first.”

Shepard said he likened the spotlight Harry was living under as a member of the Royal Family to the Jim Carrey film The Truman Show, released in 1998, about a man oblivious to the fact that his entire life is a TV show.

Harry and Meghan quit as senior working royals in March 2020 and initially moved to Canada before settling in Los Angeles.

In the interview, the duke spoke about life in the US being freeing after the difficulties of trying to be “incognito” in the UK.

In the early days of their relationship, he said he and Meghan met in a supermarket in London and pretended not to know each other.

“The first time Meghan and I met up for her to come and stay with me, we met up in a supermarket in London, pretending as though we didn’t know each other, texting each other from the other ends of the aisle.

“There were people looking at me, giving me all of these weird looks, coming up to say hi or whatever but there I am texting her whilst we’re shopping, asking if this is the right thing and she’s replying, ‘no, you want the parchment paper’.

“It was nice with a baseball cap on looking down at the floor, walking along the street and trying to stay incognito.

“Not sure how many times I’ve done that, trying to walk down the street and stay incognito is like ‘whoa signpost, someone’s dog’, it’s amazing how much chewing gum you see and how many shoes.

“So living here [in Los Angeles] now I can actually lift my head and I feel different, my shoulders have dropped, so have hers, you can walk around feeling a little bit more free.

“I can take Archie on the back of my bicycle, I would never have had the chance to do that.”

Fleetwood Mac’s Christine McVie dies aged 79
China COVID crisis prompts sharp falls in oil and stock markets
Joules secures Next rescue with most stores and jobs saved
The UK’s ‘golden era’ with China is over, Sunak warns
The protesters on streets across China know what will follow for them