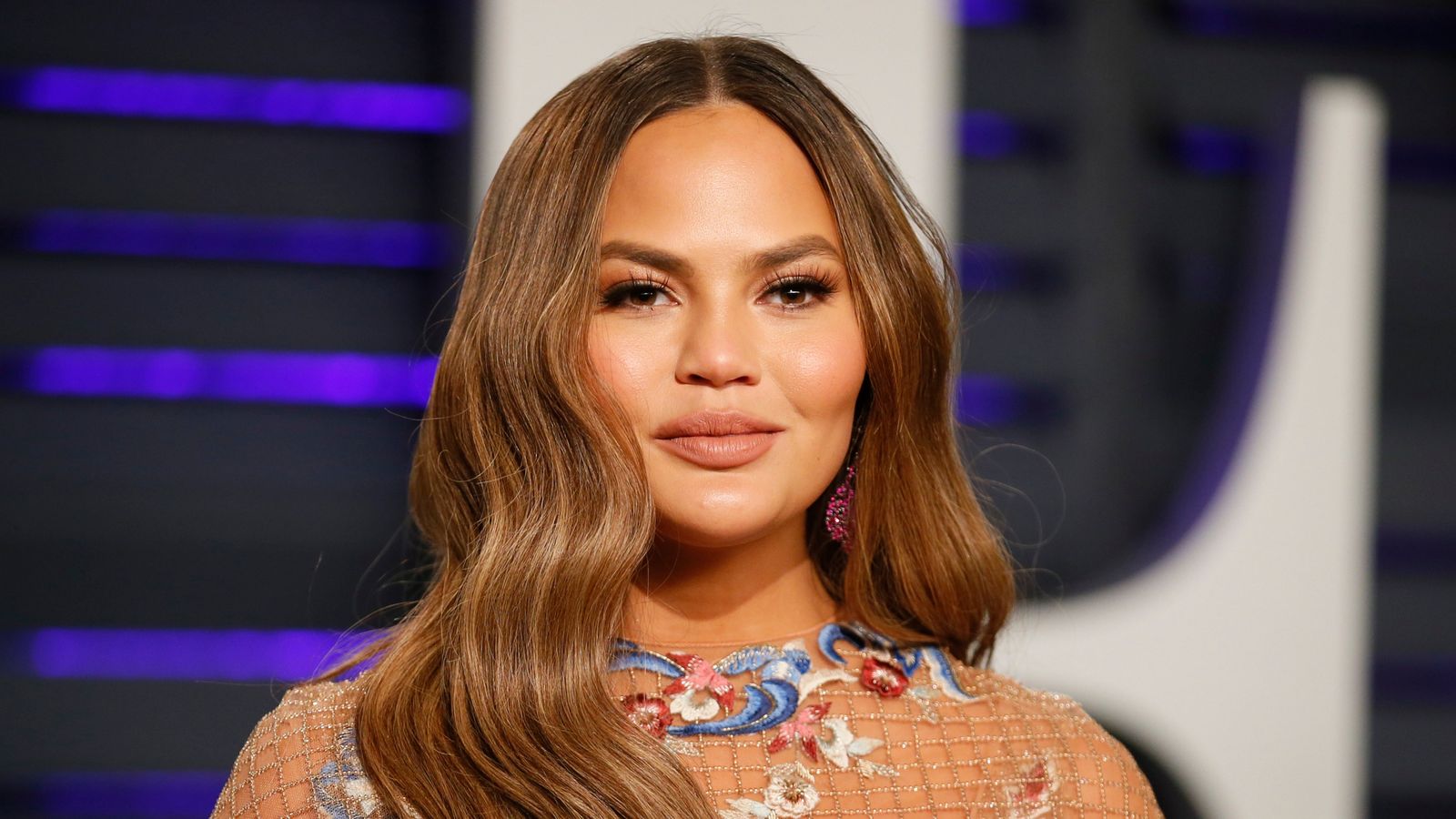 Chrissy Teigen has apologised to TV personality Courtney Stodden for bullying them online a decade ago, admitting she was “an insecure, attention-seeking troll” when she was younger.

The US model allegedly sent Stodden messages on social media urging the star to kill themselves back in 2011 – around the same time that Stodden, who now uses they and them pronouns, became famous for marrying actor Doug Hutchison when he was 50 and she was 16.

Teigen, 35, who is married to singer John Legend and has more than 13 million followers on Twitter, has now publicly apologised in a series of tweets, after Stodden spoke out about bullying in a recent interview.

“Not a lot of people are lucky enough to be held accountable for all their past bullsh*t in front of the entire world,” Teigen posted. “I’m mortified and sad at who I used to be. I was an insecure, attention seeking troll.

“I am ashamed and completely embarrassed at my behaviour but that is nothing compared to how I made Courtney feel. I have worked so hard to give you guys joy and be beloved and the feeling of letting you down is nearly unbearable, truly.

“These were not my only mistakes and surely won’t be my last as hard as I try but god I will try!!”

And I am so sorry I let you guys down. I will forever work on being better than I was 10 years ago, 1 year ago, 6 months ago.

Teigen claimed she had “tried to connect with Courtney privately” – although Stodden disputed this.

“I’m so sorry, Courtney,” she said. “I hope you can heal now knowing how deeply sorry I am.

“And I am so sorry I let you guys down. I will forever work on being better than I was 10 years ago, 1 year ago, 6 months ago.”

Teigen had only recently returned to Twitter after taking a break due to “negativity” on the platform.

Stodden, 26, who is known in the UK for appearing on reality shows including Celebrity Big Brother in 2013 and Celebs Go Dating in 2017, told US entertainment site TMZ that they accepted the star’s apology but questioned its sincerity.

“I accept her apology and forgive her,” Stodden said. “But the truth remains the same, I have never heard from her or her camp in private. In fact, she blocked me on Twitter.

“All of me wants to believe this is a sincere apology, but it feels like a public attempt to save her partnerships with Target and other brands who are realising her ‘wokeness’ is a broken record.”

Stodden’s divorce from Hutchison, who is best known for starring alongside Tom Hanks as sadistic prison officer Percy in the 1999 drama The Green Mile, was finalised in 2020.

In their interview with the Daily Beast, Stodden said other celebrities had also bullied them.

“People came out of the woodwork to beat up on a kid because she was in a situation that she shouldn’t have been in,” Stodden said. “There were a lot of celebrities acting like playground bullies.”