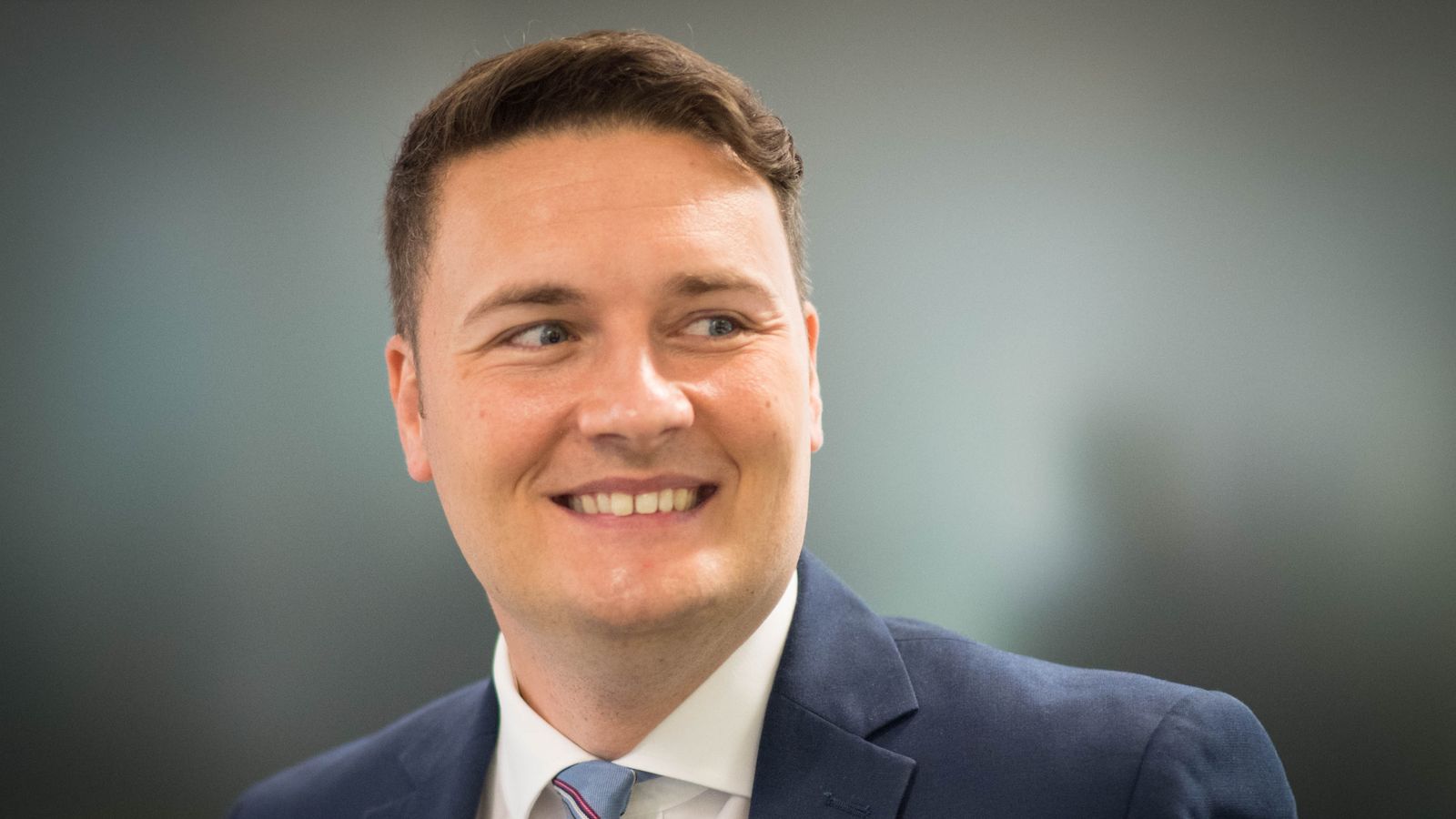 Labour frontbencher Wes Streeting has revealed he is to undergo treatment for kidney cancer.

The 38-year-old said the diagnosis had come as “an enormous shock” but the disease had been caught early.

From the end of next week, I’m going to be away from work for a little while as I’m about to undergo treatment for kidney cancer in the safe hands of the NHS.

“I want to share some personal news,” the shadow child poverty secretary tweeted alongside a video message.

“From the end of next week, I’m going to be away from work for a little while as I’m about to undergo treatment for kidney cancer in the safe hands of the NHS.”

In his video message, Mr Streeting said: “Back in early March, I went into hospital with a kidney stone and, at the time, a scan identified a lump on the same kidney.

“Around a month later, in April, unfortunately that lump was diagnosed as kidney cancer.

“While receiving a cancer diagnosis at the age of 38 has come as an enormous shock, the good news is because of that kidney stone the cancer has been caught early, my prognosis is very good, and I should make a full recovery.

“But it does mean I have to take time off work for treatment.

“My family have made it very clear – and actually so has Keir – that I will not be coming back until I’ve made a full recovery.

“Hopefully that won’t be too long but in the meantime, bear with me and thank you very much in advance for your support.”

Labour leader Sir Keir Starmer said the “thoughts of the whole Labour Party are with Wes and his family at this difficult time”.

He added: “Wes is a friend and a colleague and I know he’ll come back from this even stronger and more determined than ever before.

“I can’t wait to see him back in Parliament as soon as possible.”

Mr Streeting, a former president of the National Union of Students, became an MP in 2015.