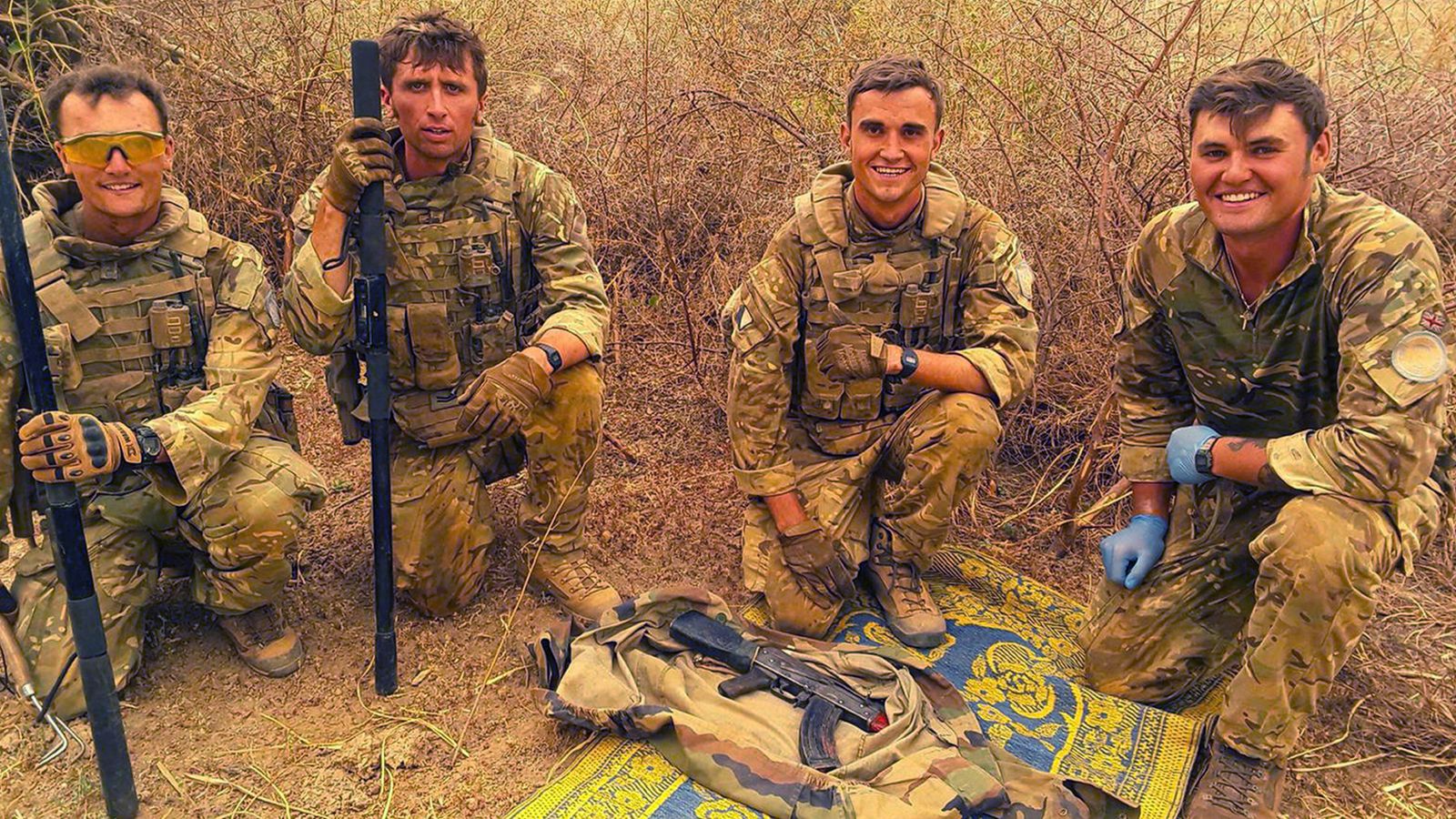 British troops have battled a sandstorm and temperatures higher than 50C (122F) to seize a cache of weapons from Islamic State terrorists in Mali, the Ministry of Defence has said.

Around 100 soldiers from the Light Dragoons and Royal Anglian Regiment, found AK47 rifles, hundreds of rounds of ammunition, camouflage clothing, radios, mobile phones and hundreds of litres of fuel.

The MoD said the mission was carried out with the support of a specialist Royal Engineers search team, in incredibly challenging conditions.

At times the raiding party’s visibility was reduced to 30 metres by a sandstorm, while the soldiers, carrying up to 45kg of equipment, endured temperatures of over 50C as they headed for a Malian village near the border of Niger in early May.

It was the first “cordon and search” operation, acting on intelligence proactively gathered, carried out by UN forces in Mali.

Their targets, suspected fighters of the so-called Islamic State in the Greater Sahel (ISGS) fled by swimming across the River Niger, before they moved in.

The insurgents had been intimidating locals, extorting money and assaulting people who refused to comply with their demands, the MoD said.

That meant UK forces were able to respond to protect them under the UN’s peacekeeping mandate.

Minister for the Armed Forces James Heappey said: “Removing the weapons and disrupting the terrorist operation will make a real difference to the local community and importantly the intelligence collected will help develop our understanding and help to prevent the threat from armed groups in the future.”

Lieutenant Colonel Tom Robinson, commanding officer of the Light Dragoons, said: “Using intelligence gathered during our patrols, we focussed on where terrorist groups were intimidating local people and were then able to find and seize the weapons and supplies, disrupting their harmful influence on local communities and gathering more information that will help interrupt further extremist activity.”

Three hundred British troops were deployed to the war-torn west African country in December, to work alongside 16,000 peacekeepers from 56 different countries.

Their role is to provide specialist long-range reconnaissance for the United Nations mission, gathering intelligence in areas of the country hard to reach.