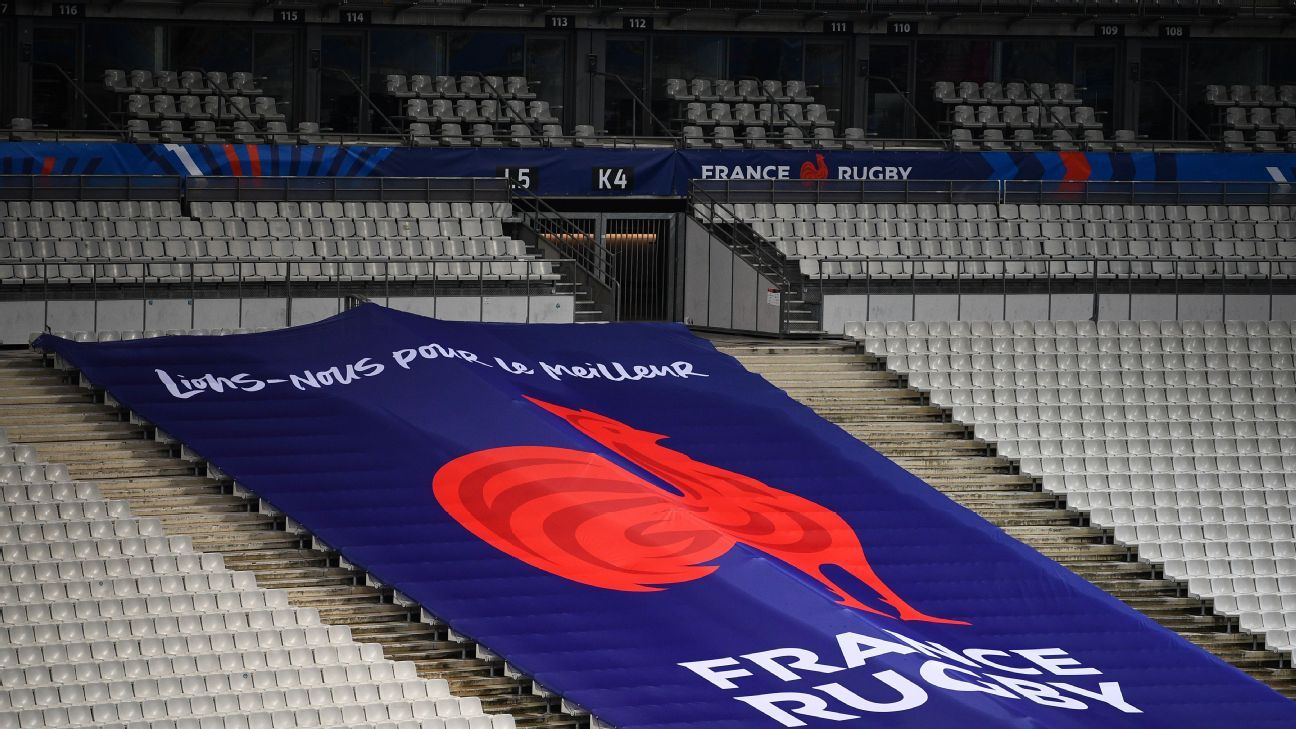 The French rugby federation (FFR) will allow transgender women to play women’s rugby as of next season, going against governing body World Rugby’s guidelines, it said on Monday.

Last year, World Rugby said that after months of research, it had “concluded that safety and fairness cannot presently be assured for women competing against trans women in contact rugby,” however allowing national federations to implement grassroot policies.

The FFR said that transgender women “must certify that they have been on hormonal treatment for at least 12 months” and “must not exceed the testosterone threshold of 5 nanomole/litre,” meaning transgender women still transitioning can also be allowed to play women’s rugby.

The FFR thus becomes the first national federation in France to allow transgender women to take part in elite sport after the board voted “unanimously” in favour of the rule.

“Rugby is an inclusive, sharing sport, without distinction of sex, gender, origin or religion,” FFR vice president Serge Simon said in a statement.

“The FFR is against all forms of discrimination and works daily to ensure that everyone can exercise their free will in rugby without constraint.”