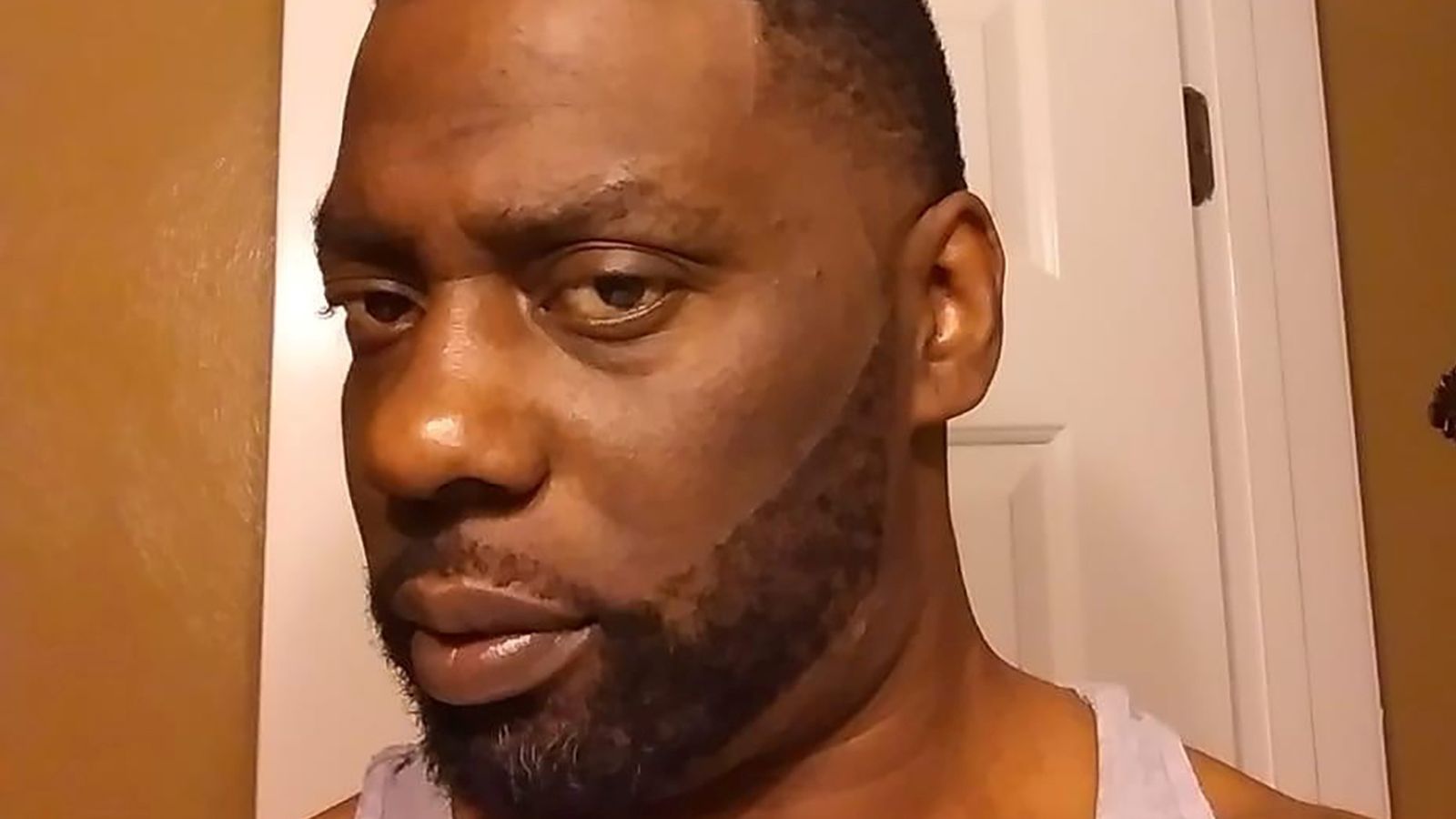 The fatal shooting of a Black man in North Carolina was “justified” and no charges will be filed against the police officers who killed him, according to the local prosecutor.

“No officers will be criminally charged,” Mr Womble added. “The officers’ actions were consistent with their training and fully supported under law.”

Lawyers for Mr Brown’s family have called the decision “an insult and a slap in the face”.

At the press conference, Mr Womble played sections of bodycam footage from the scene which showed Mr Brown driving his car in the direction of officers, forcing one to lurch out of the way.

Police then began firing several shots at the car.

Mr Womble said Mr Brown was shot twice – once in the shoulder, and once in the back of the head.

An autopsy commissioned by Mr Brown’s family found he was shot five times, once in the back of the head.

Mr Brown’s actions before shots were fired caused the three deputies “to reasonably believe it was necessary to use deadly force to protect themselves and others”, according to Mr Womble.

He said Mr Brown used his car as a “deadly weapon”.

But lawyers for Mr Brown’s family said the bodycam footage shows he was not armed with guns or deadly weapons, and that the car was moving away from officers.

In a statement released after the decision, they said: “Andrew Brown Jr, his grieving family, and this community deserve answers. And they received anything but from D.A. Womble’s attempt to whitewash this unjustified killing.”

Mr Brown’s family are calling for the release of the full bodycam footage, which Mr Womble said he was not authorised to publish publicly.

This decision in North Carolina will raise further questions about police violence towards Black communities in America at large, and the level of accountability officers face.

The three deputies involved in the shooting have been on leave since it happened. The sheriff’s office said one is Black, while two are white.

Separately, the FBI has launched a civil rights probe into the shooting.