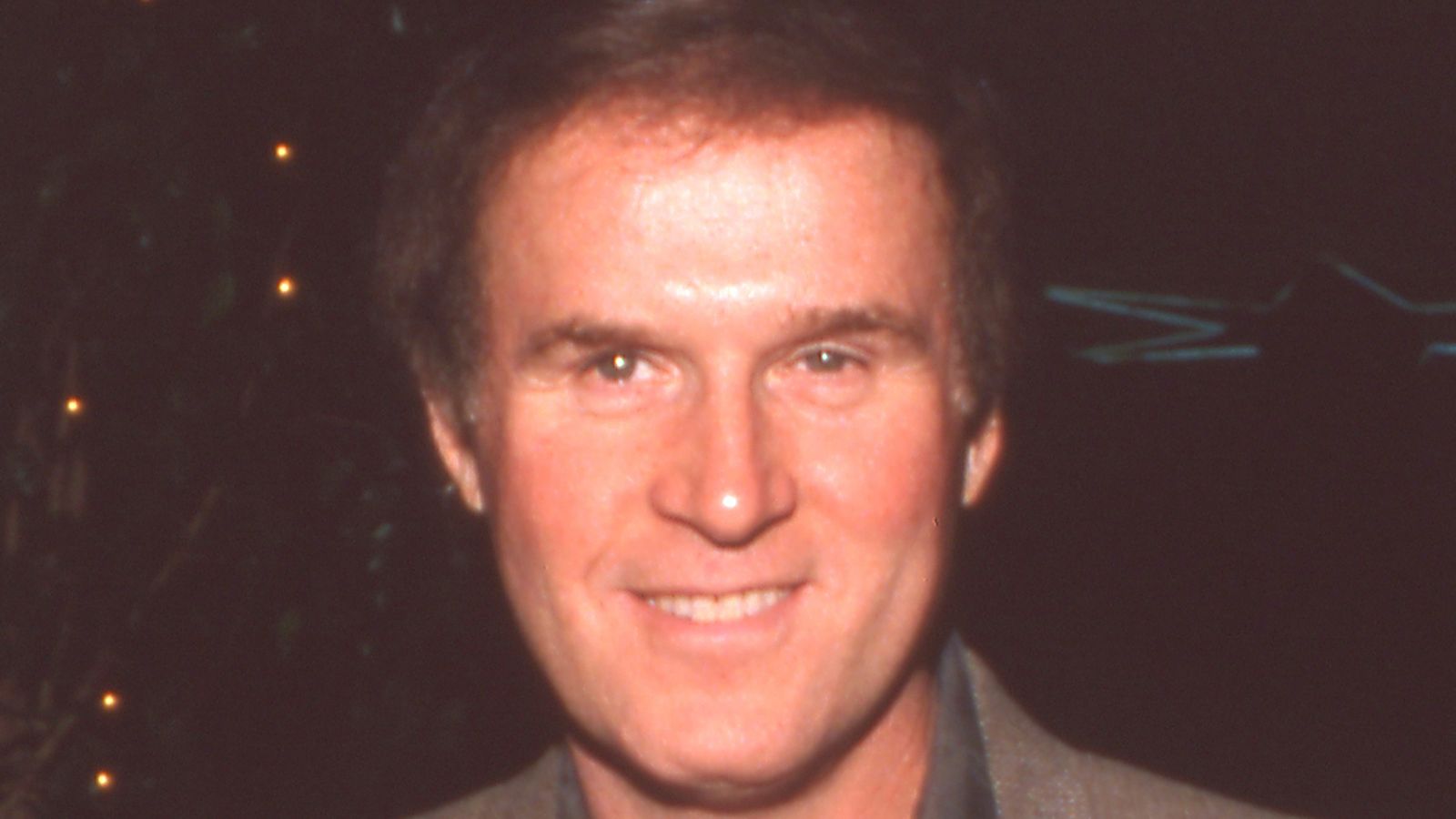 American actor Charles Grodin has died at the age of 86, it has been announced.

Grodin, who was best known for his roles in The Heartbreak Kid, Midnight Run and Beethoven, died of bone marrow cancer at his home in Wilton, Connecticut, his son Nicholas said.

In 1988, he starred alongside Robert De Niro in Midnight Run, where Grodin played a fugitive mob accountant who is being tracked down by him.

Grodin was born Charles Grodinsky in Pittsburgh in 1935. He was the son of a wholesale dry goods seller who died when Charles was 18.

He played basketball and later described himself as “a rough kid, always getting kicked out of class”.

He studied at the University of Miami and the Pittsburgh Playhouse, worked in summer theatre and then struggled in New York, earning money as a taxi driver and postal clerk while studying acting during the day.

In 1970, he appeared in the film Catch-22, before rising to fame two years later in The Heartbreak Kid.

He starred as a newly-married man who abandoned his bride to pursue a beautiful, wealthy blonde played by Cybill Shepherd.

Grodin was also in Dave, The Woman in Red, Rosemary’s Baby and Heaven Can Wait.

And on Broadway, he starred with Ellen Burstyn in the long-running 1970s Broadway comedy Same Time, Next Year.

Beethoven brought him success in the family-animal comedy genre in 1992, playing a father. Asked why he joined the project, he said he was happy to get the work.

He said: “I’m not that much in demand. It’s not like I have this stack of wonderful offers. I’m just delighted they wanted me.”

Also in the 1990s, he turned his hand to radio and TV, making a mark as a liberal commentator.

He also wrote plays and TV scripts, winning an Emmy in 1997 for his work on The Paul Simon Special, and penned books reflecting on the ups and downs of showbusiness.

In his 1989 book, It Would Be So Nice If You Weren’t Here, he wrote that actors should “think not so much about getting ahead as becoming as good as you can be, so you’re ready when you do get an opportunity”.

“I did that, so I didn’t suffer from the frustration of all the rejections. They just gave me more time.”

American comedian Kathy Griffin paid tribute to Grodin on Twitter, saying the actor made her “giggle with glee”.

Patton Oswalt, who has starred in Brooklyn Nine-Nine, Two and a Half Men and Community, also paid tribute.