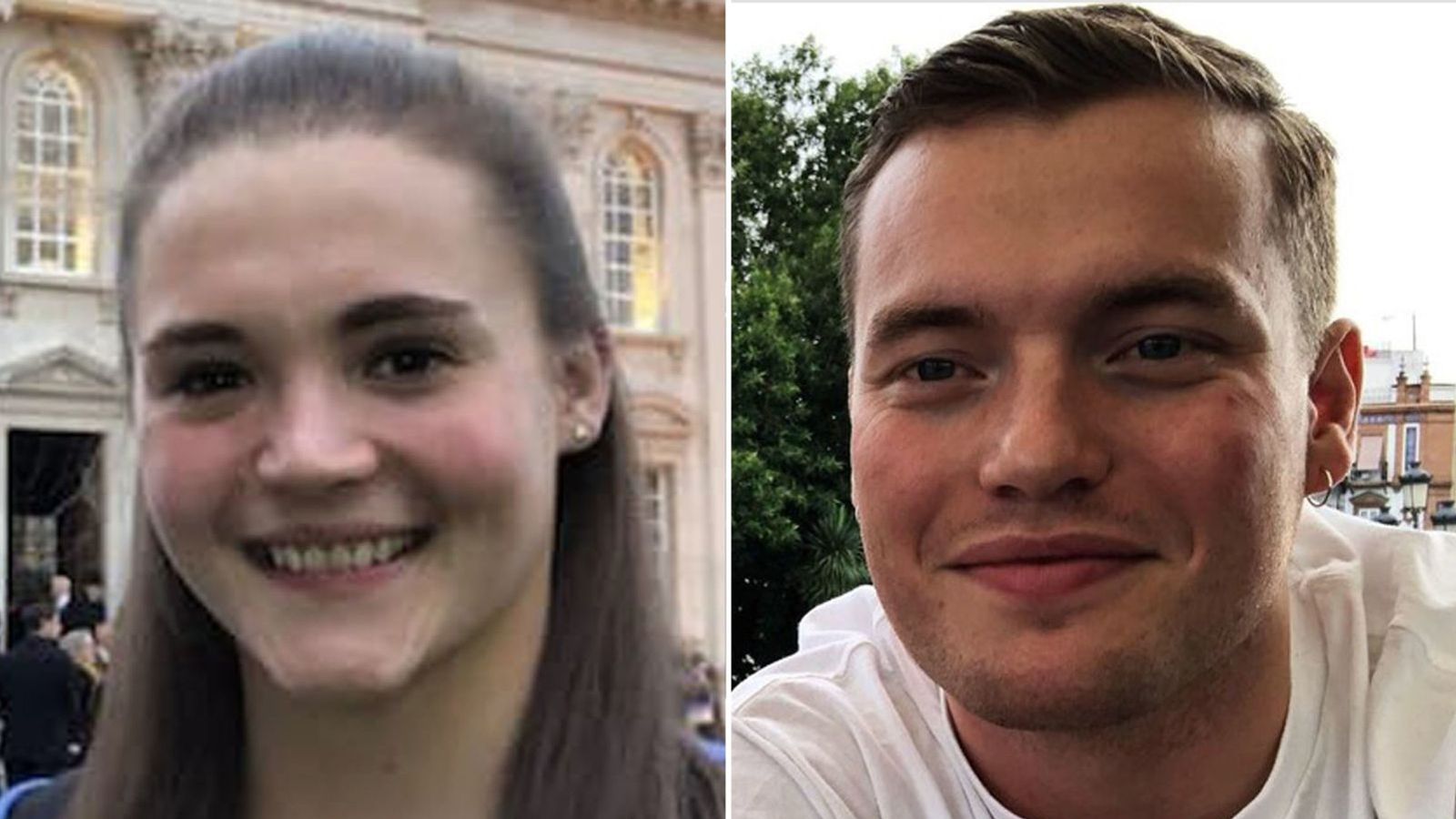 The two victims of the 2019 London Bridge attack were “unlawfully killed”, an inquest jury has concluded.

The 28-year-old stabbed the victims at Fishmongers’ Hall before he was chased onto nearby London Bridge by members of the public who were carrying a fire extinguisher and narwhal tusk to try to disarm him.

Khan, who was wearing a fake suicide vest, was then shot dead by police.

An inquest has been held into the deaths of 23-year-old Ms Jones and 25-year-old Mr Merritt, who worked for the Learning Together prisoner rehabilitation programme.

Evidence heard during the six-week hearing has repeatedly suggested the decision to allow Khan to attend the event in London, 11 months after his release from jail, was made with little scrutiny.

Concerns had been raised about Khan’s increasing isolation and his frustration at being unable to find a job.

There were also warnings during his eight years in prison that he may not comply with conditions upon release to slip under the radar of authorities.

The inquest heard he had written a play while in jail, which foretold elements of his attack and it was passed to MI5 in early 2019.

The play’s main character was released from a secure unit and commits a series of murders armed with a knife, but a senior MI5 official said it was deemed simply a piece of creative writing.