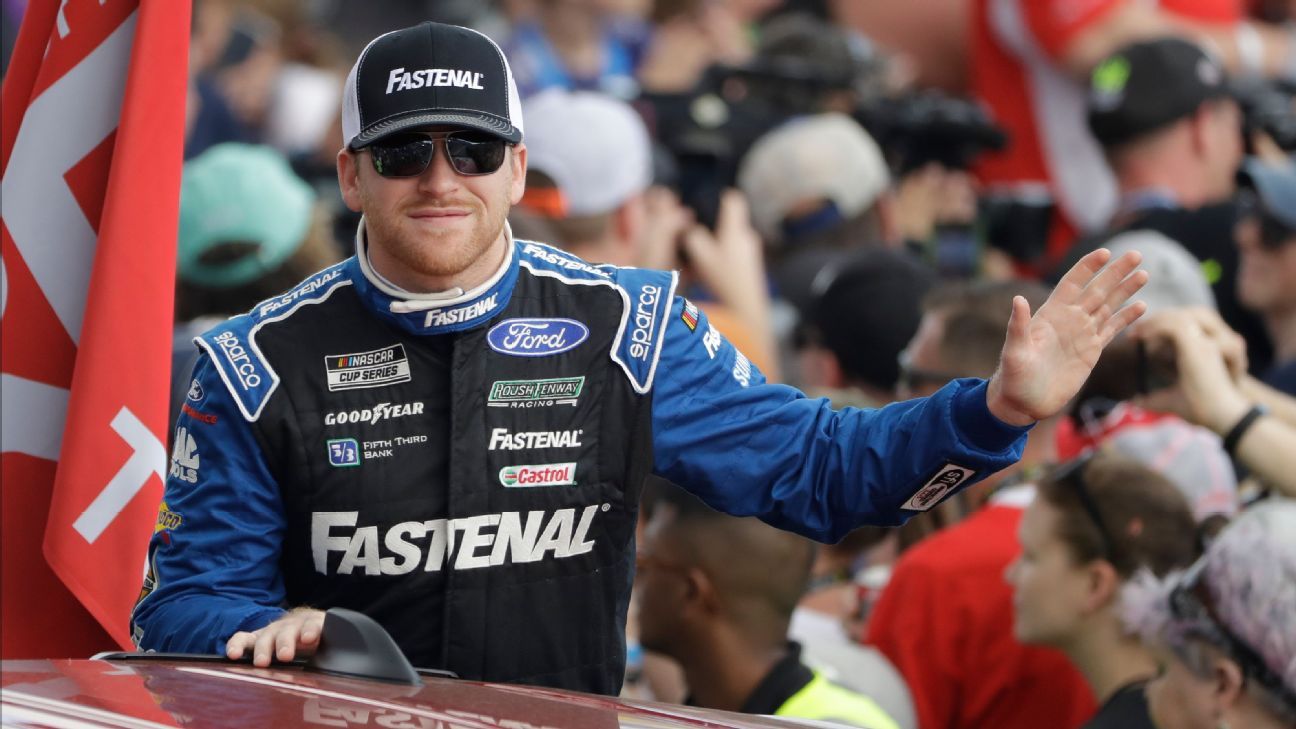 The deal with Fastenal was extended through the 2024 season. The distributor has been a Roush anchor partner since 2010 when Fastenal joined the team as primary sponsor for Carl Edwards in the Xfinity Series.

Eight total drivers have driven the Fastenal blue colors for Roush Fenway, with Buescher currently in his second season piloting the No. 17 Ford. He’s 14th in the current standings with a pair of top-10 finishes.

“During our partnership, Fastenal has not only created impactful motorsports marketing programs, but they have been instrumental in helping us maximize our build process with tailored solutions to our supply chain and inventory management controls,” he said.

Ella reluctant, but ‘honoured’ by Cook Cup overhaul
Another ‘algorithmic’ stablecoin has fallen below its $1 peg — but experts say it’s not ‘Terra 2.0’
Source of polio virus could be narrowed down to house or street, minister says
Prince Charles expresses ‘personal sorrow’ at ‘slavery’s enduring impact’
How much money do gas tax holidays actually save drivers? What we know, based on 3 states that put temporary suspensions in place