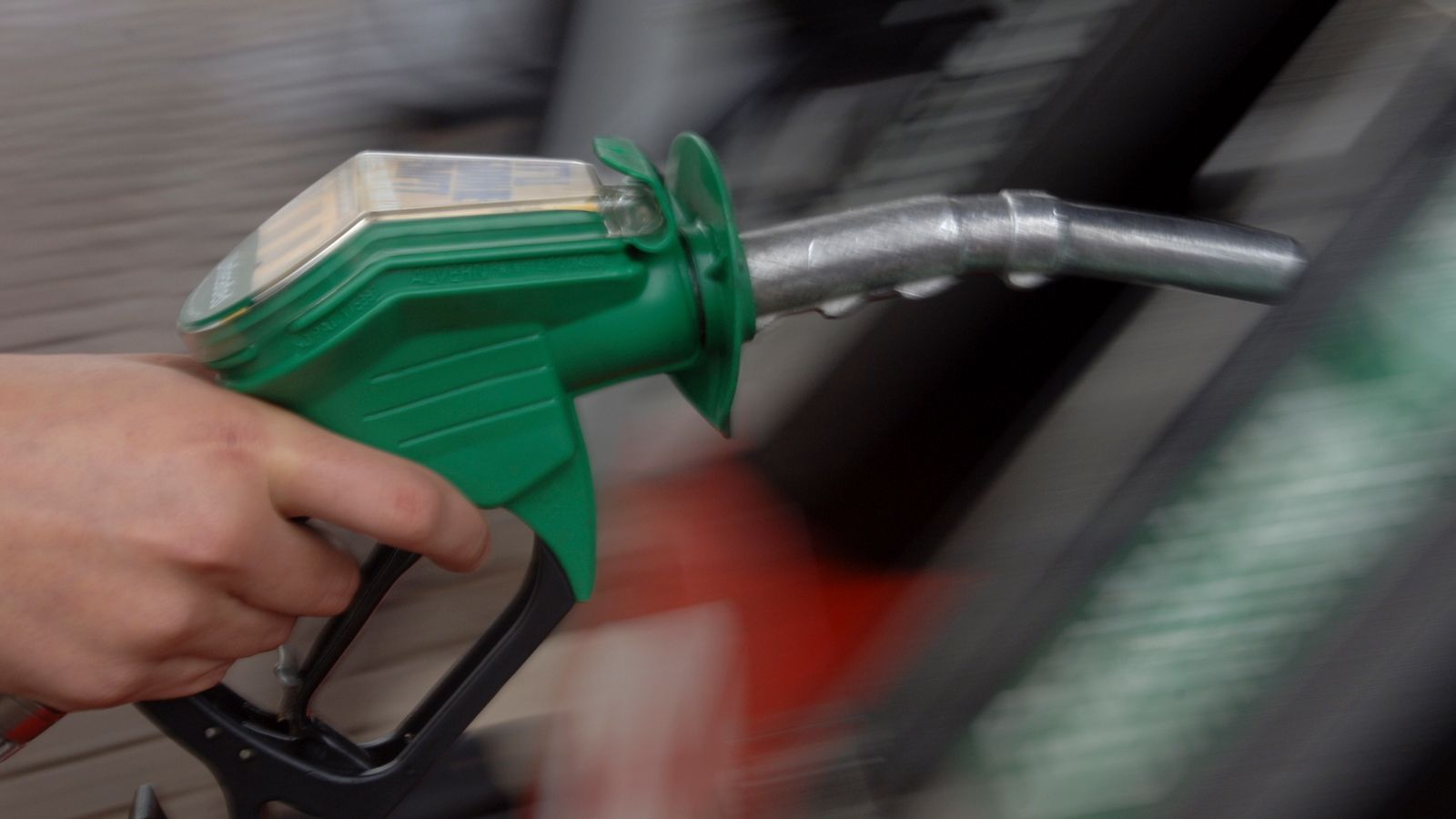 It’s “as violent as a mugger, as frightening as an armed robber, and as deadly as a hitman.”

So said Ronald Reagan about inflation.

This was back in the 1980s when the US and indeed the UK economy had been beset for years by rising prices and weak economic growth: stagflation, as it was called. Then followed a difficult couple of decades in which inflation was gradually brought back under control.

With inflation beginning to rise on both sides of the Atlantic, is it time, again, to dig out quotes such as the one above (there are plenty of others to be found out there too)? Is inflation about to become a big economic problem, all over again?

Well let’s begin with the UK, where the consumer price index – the main measure of prices, targeted by the Bank of England – rose from an annual rate of 0.7% in March to 1.5% in April.

This was the biggest month-on-month percentage point rise in well over a decade, but it remains below the Bank’s 2% target. And while the increase was perhaps a touch bigger than expected, it’s not altogether surprising: most economists expected a big rise.

In large part this is evidence that the economy is beginning to pick up again, something we are also seeing from monthly economic growth statistics. More spending on household goods, on furniture and clothing helped push up the overall index.

Yet look closer and it’s clear not every sector is lifting prices. Services inflation rose only slightly between March and April.

It’s too early to get panicked about prices.

They tend to rise when people start spending. The question is what happens next. Do rising prices prompt employers to lift wages, in turn pushing up prices further, and risking an inflationary spiral? Does everything stay under control? Both outcomes are quite possible.

But if prices continue to rise, it might in turn push the Bank’s Monetary Policy Committee to consider raising interest rates sooner than most people expect (which is to say next year).

The US, on the other hand, may be facing a different situation. There, more fiscal stimulus from President Biden means the economy is operating even hotter than on this side of the Atlantic. The US CPI rate recently jumped to 4.2%.

And worldwide, with developed countries all planning trillions of dollars worth of investments in renewable energy projects to aim for net zero carbon emissions by 2050, demand is pushing prices of commodities to unprecedented levels.

For most of the past generation, inflation has been so low most people have forgotten the damage it can wreak if allowed to get out of control. It became a somewhat under-discussed topic.

In the coming years, we are likely to find ourselves talking about it far more.

‘Heartbroken’: Pfeiffer and Snoop among stars paying tribute to rapper Coolio
Quick Charge Podcast: September 26, 2022
Facebook scrambles to escape stock’s death spiral as users flee, sales drop
Tesla unveils its humanoid robot for ‘less than $20,000’
An entire seafront levelled – no one expected Hurricane Ian to be so vicious and so damaging