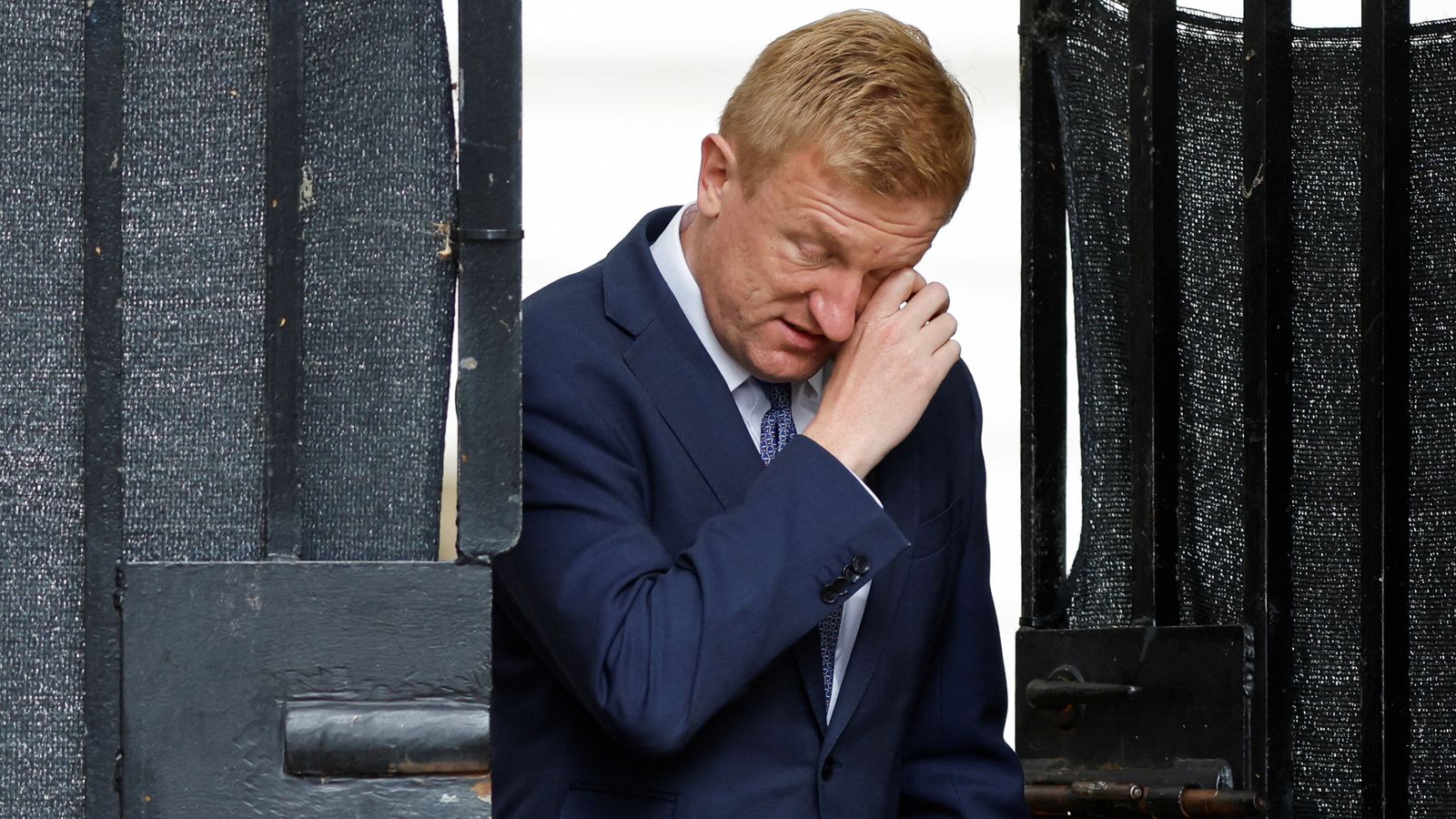 Mr Dowden said in a letter to Boris Johnson that the defeats were “the latest in a run of very poor results” and added: “We cannot carry on with business as usual.”

He is the first Cabinet minister to fall on his sword in the wake of the pressure swirling around the prime minister over the partygate scandal – which has already prompted 148 Tory MPs to oppose the PM in a vote of no confidence.

The Conservatives saw a majority of 24,000, or more than 40%, evaporate in Honiton and Tiverton, where they were defeated by the Liberal Democrats – a record reversal for the party.

They also lost Wakefield, the Red Wall seat snatched by the Tories in 2019, which went back to Labour.

Mr Dowden said: “Our supporters are distressed and disappointed by recent events, and I share their feelings.

“We cannot carry on with business as usual.

“Somebody must take responsibility and I have concluded that, in these circumstances, it would not be right for me to remain in office.”

He added that it was a “deeply personal decision” and that he would “as always, remain loyal to the Conservative Party”.

The by-election hammering for the Tories was Boris Johnson’s latest electoral mauling after the party lost nearly 500 council seats in local elections at the start of last month.

The fall-out from the latest votes comes with the PM thousands of miles away in Rwanda where he is attending the Commonwealth Heads of Government conference.

Armie Hammer’s aunt to ‘reveal the dark twisted secrets of the family’ in new series
‘I am still asking myself why I am alive’: Survivor tells of ordeal after Gaza apartment destroyed
Backstage With… Daniel Kaluuya and Keke Palmer, lifting the lid on the film industry in Jordan Peele’s new film Nope
FBI searching Donald Trump’s Mar-a-Lago estate, former president announces
Drought announced in eight parts of England